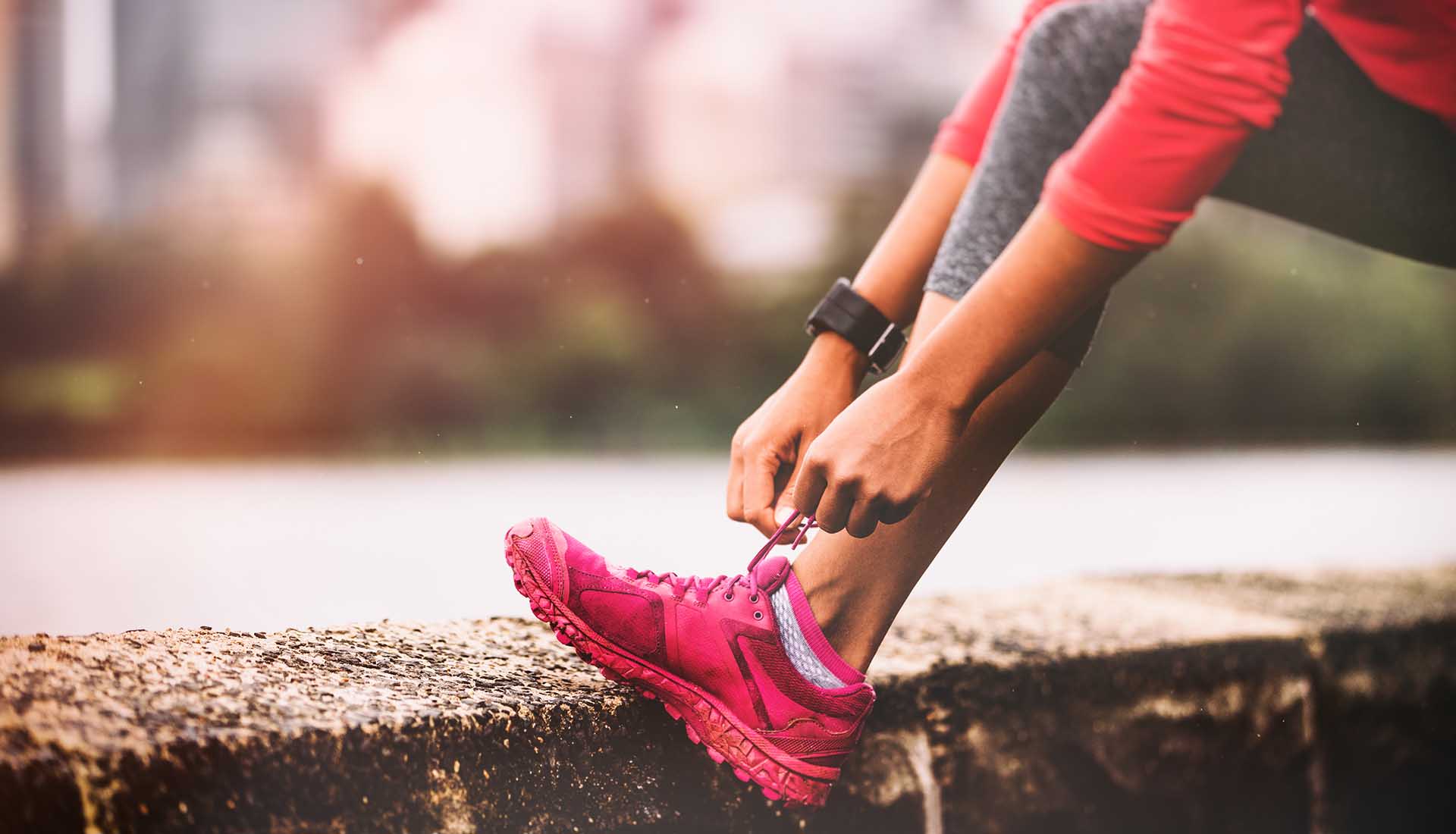 The iliotibial band is a long, supportive tissue that extends from the hip down to the shin bone on the outside of the leg. This band of tissue supports the femur, kneecap and shin, especially when bending and extending the knee. Iliotibial (IT) band syndrome occurs when the iliotibial band becomes inflamed and causes pain on the outside of the knee. Our team at Caliber Pain™ offers iliotibial (IT) band syndrome treatment at our medical facility in New York City.

Causes and Symptoms of IT Band Syndrome

IT band syndrome is often referred to as runner’s knee, and symptoms can come on slowly or suddenly. The main symptom is a burning or an ache on the outside of the knee, usually when running. The pain will usually be felt right after the affected leg hits the ground. Some runners begin feeling IT band syndrome pain at the end of their runs. Then they may feel it more frequently and sooner during their workouts. The pain can spread up the thigh and as far as the hip.

IT band syndrome treatment should start with conservative therapies. Rest, ice and using nonsteroidal anti-inflammatory drugs (NSAIDs) to allow the knee to heal may help some cases. More severe cases may require treatment from a medical professional. Our team at Caliber Pain™ can offer pain and inflammation reduction with corticosteroid injections and other therapies to help with recovery.

If you are experiencing iliotibial band syndrome, treatment is available at Caliber Pain™. Contact us at our clinic in Midtown Manhattan to schedule an appointment to discuss treatment for runner’s knee. 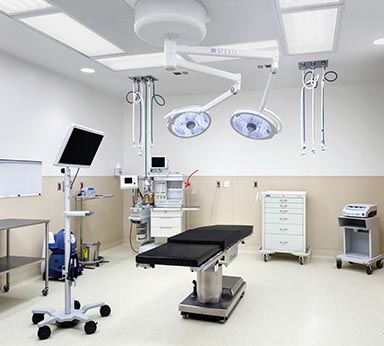 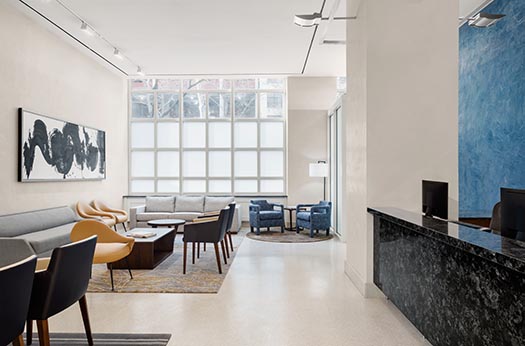 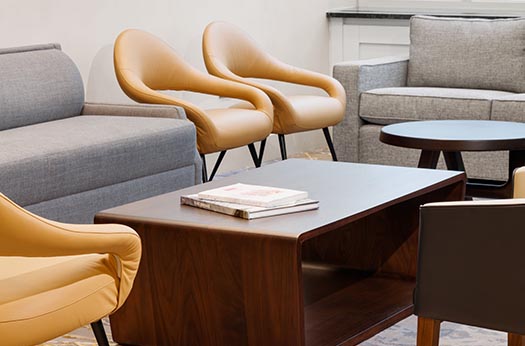 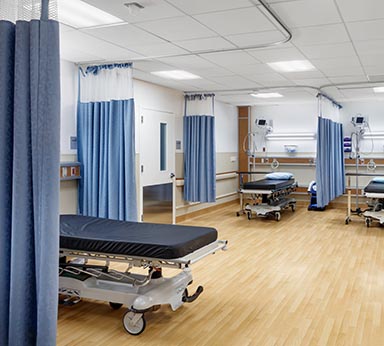 Discover the advantages and services that distinguish us.